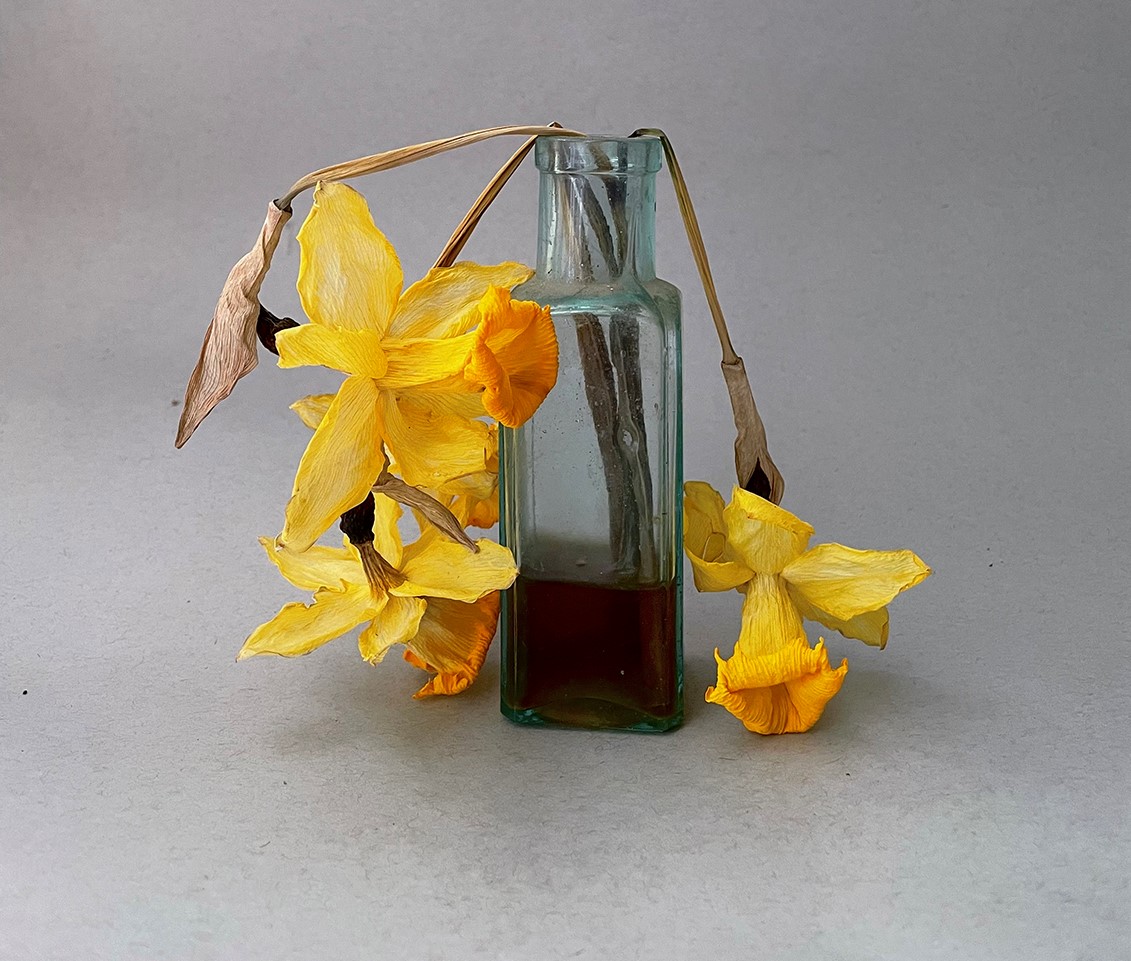 Alan Herman took his first photograph at age 3… by 8, as requested, his parents had given him a Brownie Hawkeye, then at 11, from savings, he bought his first 35mm camera. He began assembling his first darkroom in his bedroom closet at 13, and soon after that began working during school holidays for a NY fashion photographer. Herman has received a BFA, an MFA, an NEA grant, has shown work in various disciplines widely, and is represented in numerous public and private collections. Photography has informed all aspects of his creative output, and he has never stopped taking photographs. For the past 37 years, he has split his time between a farmhouse in Jefferson, NY, and a loft in New York City.