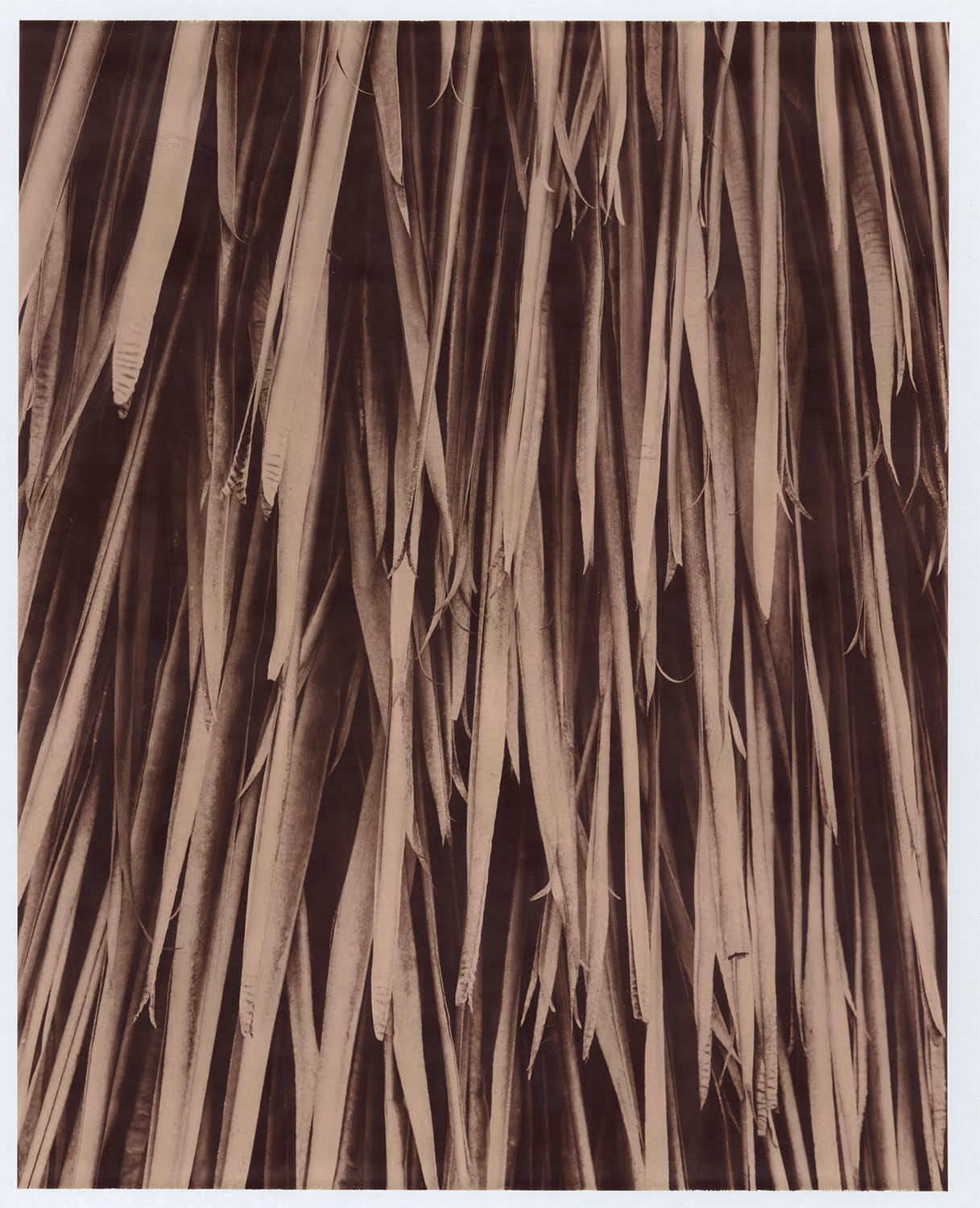 José Picayo is a New York City-based Photographer and Weaver.  He has had many solo shows and contributed to several group shows in NYC.  He also had a retrospective of his Polaroid work at the Erie Art Museum.  He is currently working on his first solo textile show as well as an upcoming photography show.  Many of his photos represent Flora and Fauna and he is happy to contribute to this group show at the West Kortright Centre.  These three pieces are from a series taken in 2004 at the Fairchild Tropical Botanic Garden in Coral Gables, Florida.