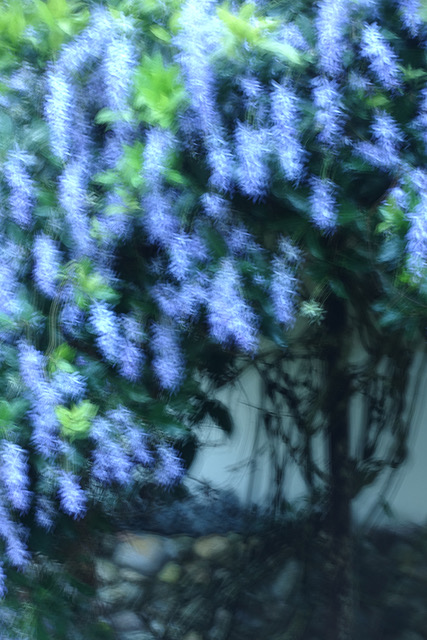 Maxine Henryson is a photographer and bookmaker who lives and works in New York. Her photographic practice draws from traditions including painting, film, performance, installation, and sculpture. She has a Master of Philosophy from the University of London, a Master of Arts in Teaching from the University of Chicago, and a Master of Fine Arts in Photography from the University of Illinois at Chicago. Recent solo exhibitions include True Though Invented, A.I.R. Gallery, New York (2020), Contrapuntal, A.I.R. Gallery, New York (2017), Ujjayi’s Journey, A.I.R. Gallery, New York (2014), Calculated Coincidence, Kleinschmidt Fine Photographs, Wiesbaden (2014). Selected group exhibitions include Women on the Line, Studio 44, Stockholm (2017), Cooperative Consciousness, A.I.R. artists at Kochi-Muziris Biennale, India (2016–17), The Body in Review, ARC Gallery, Chicago (2015), Unscharf. Nach Gerhard Richter, Hamburger Kunsthalle (2011), as well as Lives of the Hudson, Frances Young Tang Teaching Museum and Art Gallery, Skidmore College, Saratoga Springs, New York (2010), and Marvelous Reality/Lo Real Maravilloso, Gallery Espace, New Delhi (2009). Maxine Henryson has been a member of A.I.R. Gallery, New York since 2012. Her photography is the subject of three monographs: Ujjayi’s Journey (Kehrer, 2012), Red Leaves and Golden Curtains (Kehrer, 2007), and Presence (Artist Publications, 2003).

Artist Statement
Maxine Henryson creates photographs about place, geographic space, and the search for cultural interconnectivity. Her use of the blur as space and memory-making gesture draws on her extended investigation of cultures from around the world.
Henryson experiments with the limits and peculiarities of color film to produce poetic photographs saturated with intense color. In chance encounters the extraordinary is made visible in the ordinary. Hybrids of the abstract and the real, the painterly and the documentary, her photographs present a vision that exists as much in her imagination as in the real world.
As Italian photographer Luigi Ghirri states, “It seems almost as though the gaze were divided into two incompatible and irreconcilable categories: perception on the one hand, and poetry on the other.” Henryson seeks to find a balance between these two extremes through images that describe life’s oscillation between known and unknown.
Bookmaking is a significant part of her practice. In her artist books, she sequences images to create non-linear confluences that explore nature, the female world, spiritual rituals, and our interconnectivity.