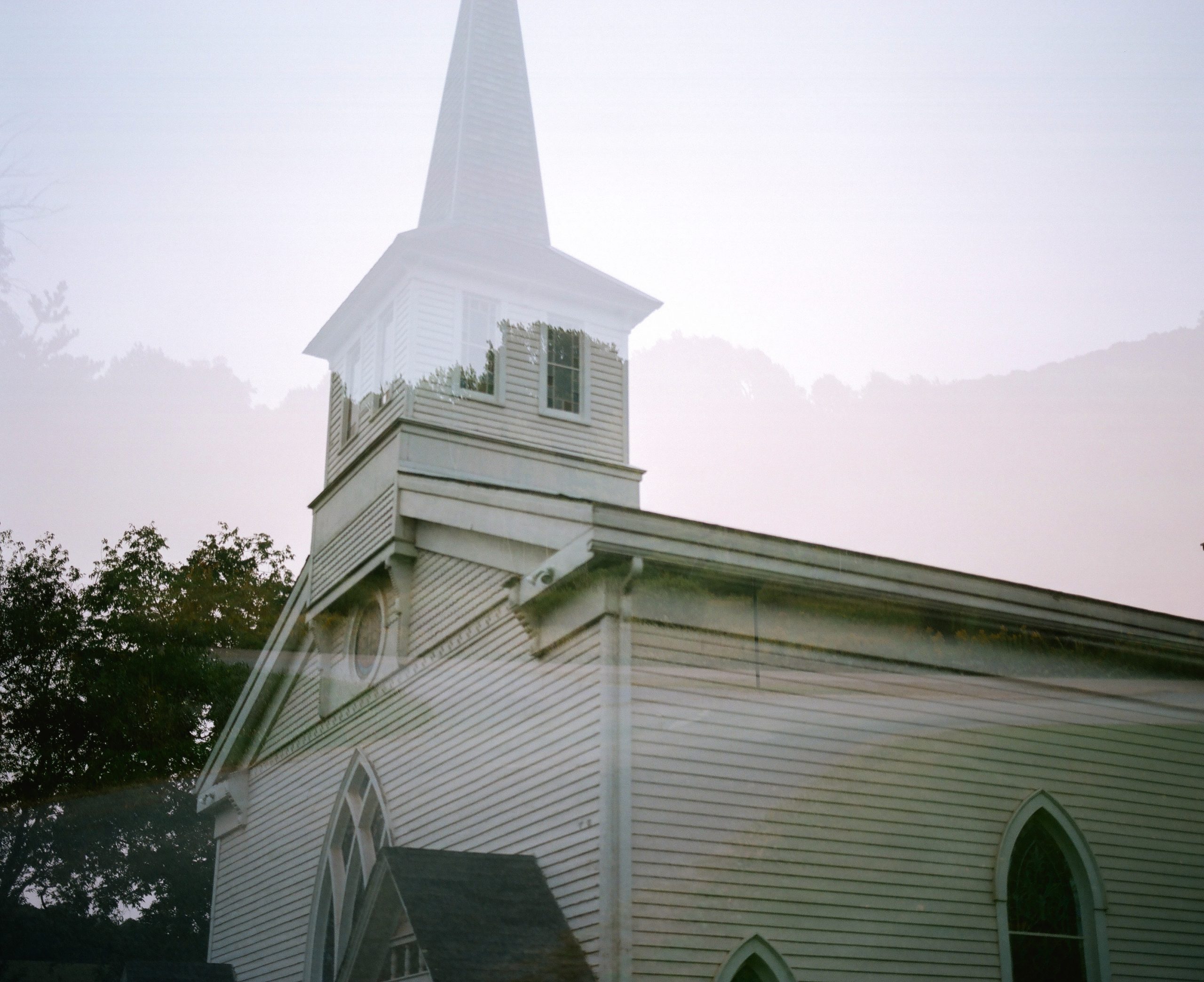 The West Kortright Centre is known near and far for its outstanding (and outstandingly diverse) performance series. The concert season runs from Memorial Day through late October.

Join us for a show! Become a member and receive reduced rates on tickets, as well as no-fee online ticket purchases.